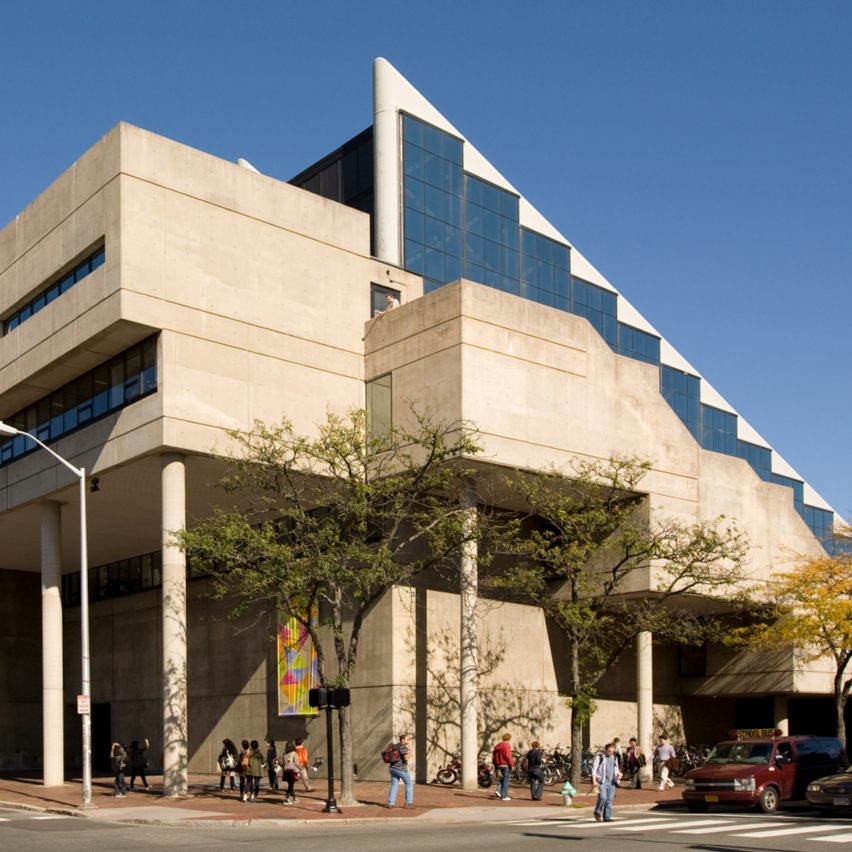 Harvard University and Massachusetts Institute of Technology have sued the Trump administration in federal court to block an order that would mean all international students not attending in-person classes would be stripped of visas.

The institutions, which contain two of the world’s leading architecture schools, filed the lawsuit in the US District Court in Boston today to halt a directive issued by Immigration and Customs Enforcement (ICE) requiring that all foreign college students be enrolled in courses that include in-person classes to maintain visas.

“The effect is to create as much chaos for universities”

The ICE order reverses an exemption that was made on 13 March amid the coronavirus pandemic that meant students on nonimmigrant F-1 student visas were no longer required to attend most classes in person in order to maintain their status.

When the government made this decision it was “in effect for the duration of the emergency”, the lawsuit argued, and has impacted the arrangments colleges have already made for the next term.

“The effect — and perhaps even the goal — is to create as much chaos for universities and international students as possible,” said the lawsuit.

“Given that the pandemic continues to rage, with record numbers of infections in the United States every day, Harvard and MIT concluded, after careful planning processes, that, to protect the health and lives of their students, faculty, staff, and communities, they should offer most of their fall 2020 semester curricula online.”

“We believe that the ICE order is illegal”

Harvard has limited undergraduate on-campus residency to 40 per cent of capacity, while MIT restricted it to the senior class and a small amount number of other students.

Under the new order, the schools would be required to overhaul upcoming programmes or risk losing thousands of international students.

“We believe that the ICE order is bad public policy, and we believe that it is illegal,” said Harvard president Lawrence S Bacow in a letter to the school community.

“It appears that it was designed purposefully to place pressure on colleges and universities to open their on-campus classrooms for in-person instruction this fall, without regard to concerns for the health and safety of students, instructors, and others.”

Harvard GSD had 495 international students registered for academic year 2019/2020, while 33 per cent of 11,342 students studying at MIT are foreign. It is estimated that there are over 5,000 international architecture students currently studying in the USA, following data sourced by the Association of Collegiate Schools of Architecture in 2015, that would be affected by the directive.

ICE’s action comes as Covid-19 remains a major health risk, with over 131,000 deaths in the US caused by the illness, and 300,000 new cases since 1 July as lockdown measures ease.

The lawsuit said that the close confines of college campuses could become “super spreaders”, with Bacow adding that if the campuses reopen and cases spike, they will be pressured to stay open or otherwise risk losing international students.

MIT and Harvard were a number of US institutions including Stanford University and Columbia University that suspended in-person lessons and switching to digital learning materials and lectures due to the spread of coronavirus.