US House of Representatives passes bill for bird-friendly public buildings 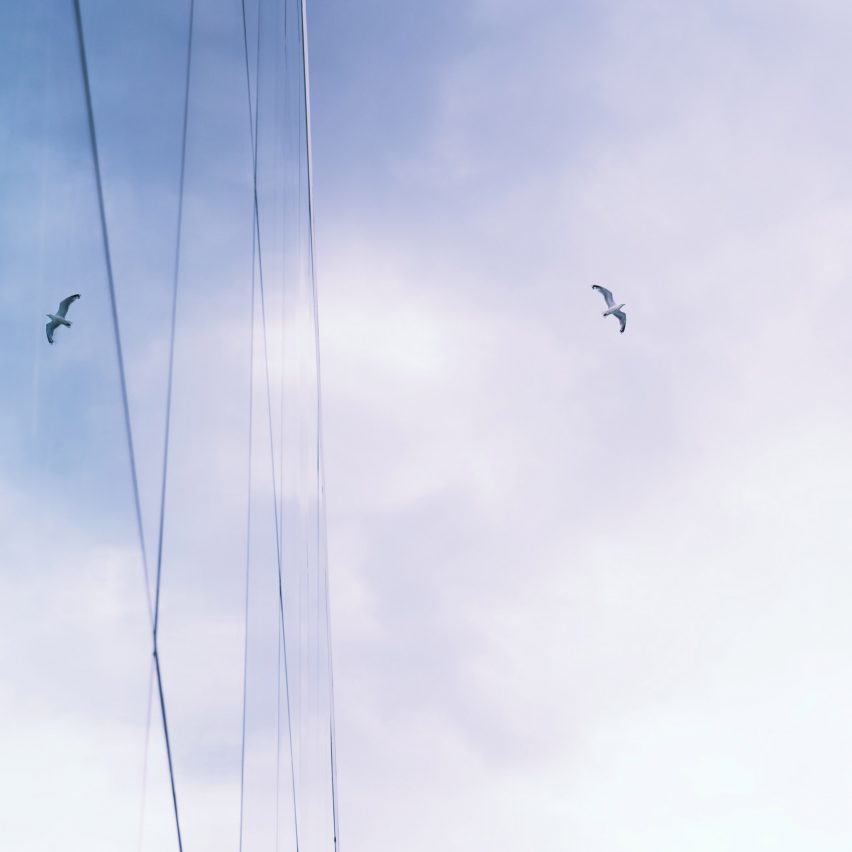 The US House of Representatives has passed a bill to reduce the amount of glass used for federal buildings in a bid to protect birds from death by collision.

The bill, named Bird-Safe Buildings Act, passed on 1 July as part of the wider Moving Forward Act or H R 2 and it will now be introduced in the Senate. If passed by a two-thirds majority it will become law.

Birds, often migratory ones, fly into the reflective facades of buildings and almost one billion are killed annually from collisions in the US, according to a study by Cornell Lab of Ornithology.

At night, these migratory birds are also attracted to the glowing lights inside during nocturnal flight.

The proposed bill calls instead for bird-friendly materials to be used for new federal buildings, which include local offices and government departments. It would also affect public structures being renovated when more than half of the facade is changed.

Minimising the amount glass on lower levels and preventing transparent passageways and corners are among the bird-safe modifications in the legislation.

“At least 60 per cent of the exposed facade material above 40 feet (12 metres) shall meet a modified glass standard.”

The glass standards would also apply to walls around a courtyard with water features, plants and “materials attractive to birds”, while other regulations include shielding outside lights.

According to the American Bird Conservancy (ABC), the progress of the bill shows traction is gaining for bird-friendly architecture.

“The bill’s success is the latest evidence of increasing momentum in bird-friendly building trend,” it said. “This bipartisan bill is designed to reduce bird mortality by calling for federal buildings to incorporate bird-safe building materials and design features.”

Before New York City passed its bill, other cities in North America introduced guidelines to make buildings more bird-friendly, including Toronto with a “best practices” guide in 2007 and San Francisco in 2011.

Photograph is by Olga Gavrilova.

The post US House of Representatives passes bill for bird-friendly public buildings appeared first on Dezeen.